We have recently heard the sad news of the passing of Peter Geekie, a former STF trustee.

Peter was a respected medium who served many churches and had a close association with the London Spiritual Mission for many decades. In June 2010 he became its secretary, following the retirement of his close friend Rosalind Cattanach. He became president in 2013 but resigned in 2015 due to poor health.

LSM member Carol Wood knew Peter for many years and told STF: “Even with his own health issues, Peter did not forget others. When my mother passed in 2017 he wrote me the most heartfelt letter, apologising for having to type it, since it was too painful for him to hold a pen.”

Carol thanked Peter for his “acts of kindness to many people and animals” and wished him a happy reunion with all his loved ones, including his dogs.

We thank Peter for his generous service over the years and join Carol in wishing him the joyous reunions he always knew would come. 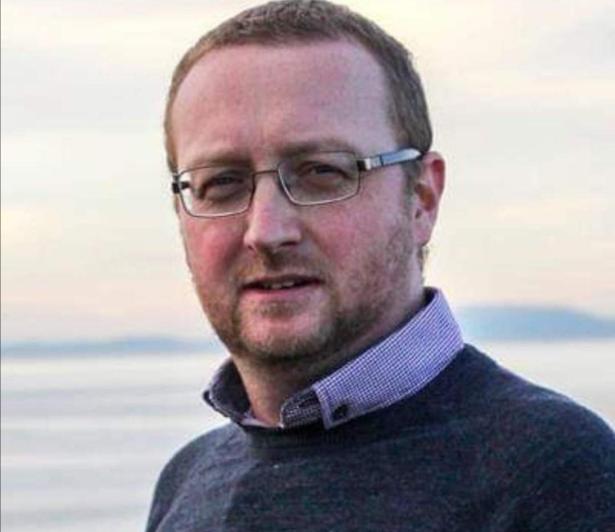 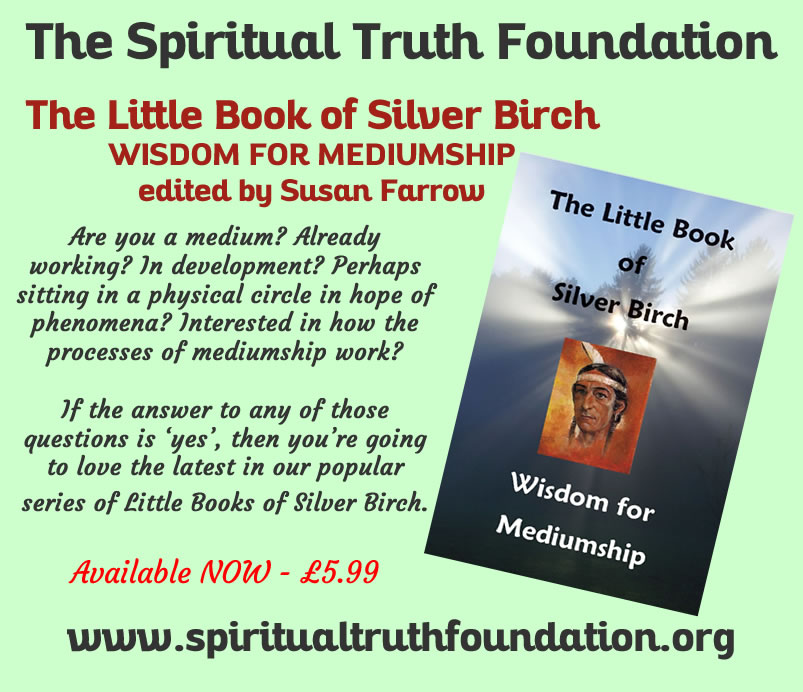 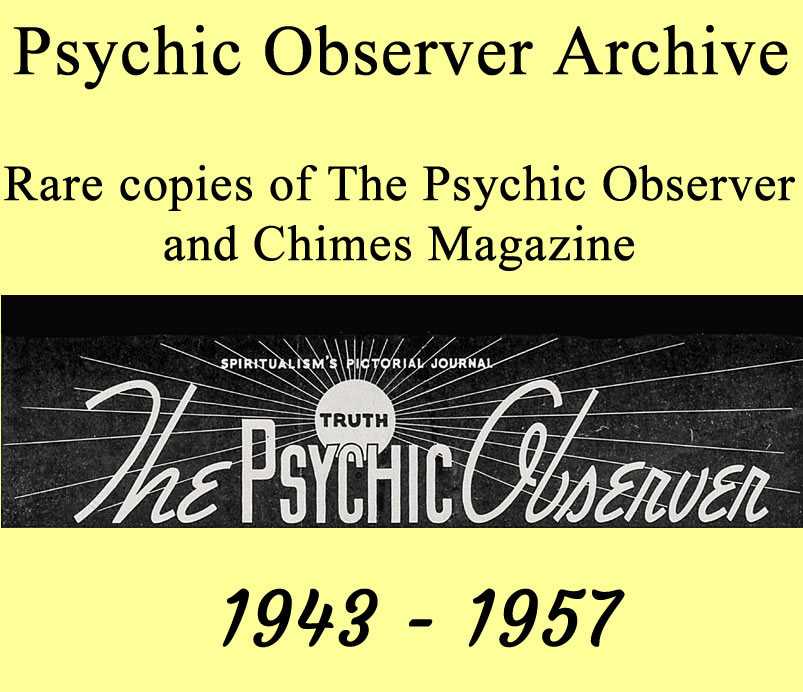 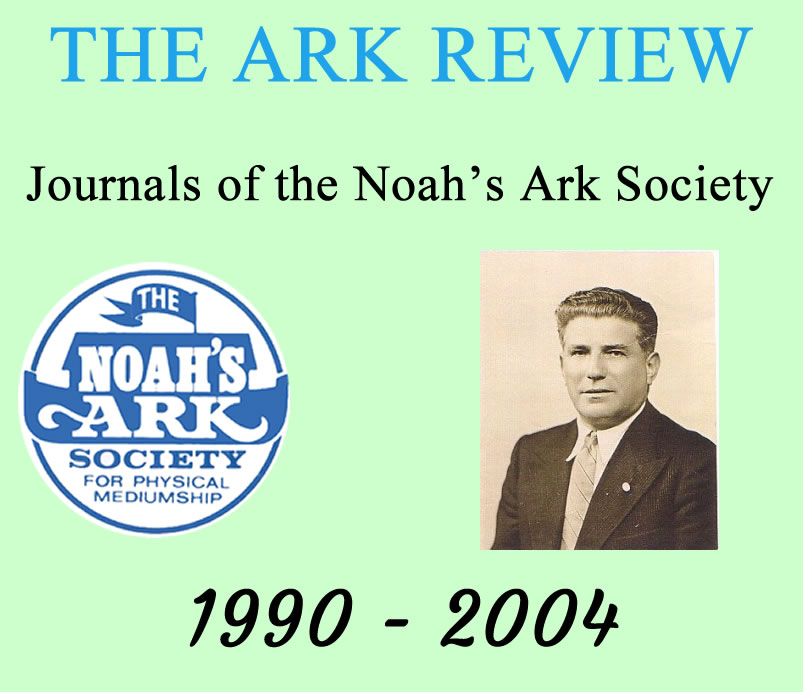 Any redistribution or reproduction of part or all of the contents in any form is strictly prohibited. You may not, except with our express written permission, distribute or commercially exploit the content. Nor may you transmit it or store it in any other website or other form of electronic retrieval system.

Denounce with righteous indignation and dislike men who are beguiled and demoralized by the charms pleasure moment so blinded desire that they cannot foresee the pain and trouble.

No products in the cart.

We use cookies on our website to give you the most relevant experience by remembering your preferences and repeat visits. By clicking “Accept All”, you consent to the use of ALL the cookies. However, you may visit "Cookie Settings" to provide a controlled consent.
Cookie SettingsAccept All
Manage consent

This website uses cookies to improve your experience while you navigate through the website. Out of these, the cookies that are categorized as necessary are stored on your browser as they are essential for the working of basic functionalities of the website. We also use third-party cookies that help us analyze and understand how you use this website. These cookies will be stored in your browser only with your consent. You also have the option to opt-out of these cookies. But opting out of some of these cookies may affect your browsing experience.
Necessary Always Enabled
Necessary cookies are absolutely essential for the website to function properly. These cookies ensure basic functionalities and security features of the website, anonymously.
SAVE & ACCEPT
Translate »